All three Reception classes had a video conference with Santa in his grotto.

They were able to ask him some questions and then sang the song Jingle Bells.

Video Conference with the British Museum

On Thursday 11th December Year 4 became archaeologists when they linked for a video conference with the British Museum.  They learnt about searching for treasure and which objects are considered to be treasure.  They had to complete team tasks learning about specialist jobs and specific tools used for the restoration of artefacts.

To find out more about the British Museum click HERE

As part of a Redbridge schools CPD  (Continuing Professional Development) session, our Science Co-ordinator and Senior Management linked via VC with science specialist Steve Marshall after school hours to discuss the topic of Approaching Science Assessment in Primary Schools.

These sessions are extremely cost effective and productive, as teachers do not have to travel to a venue and can easily work collaboratively with other schools. 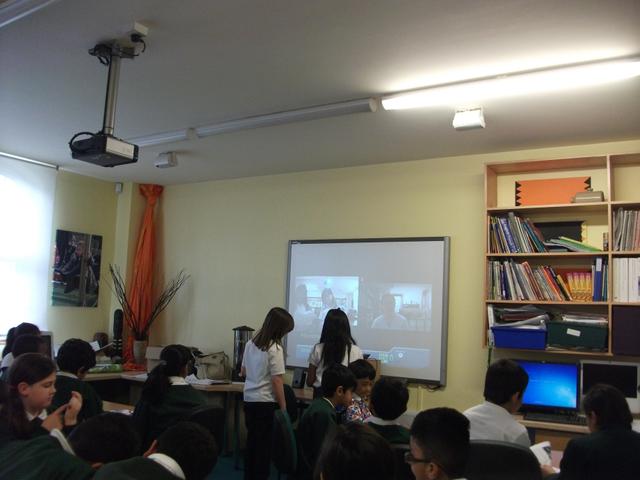 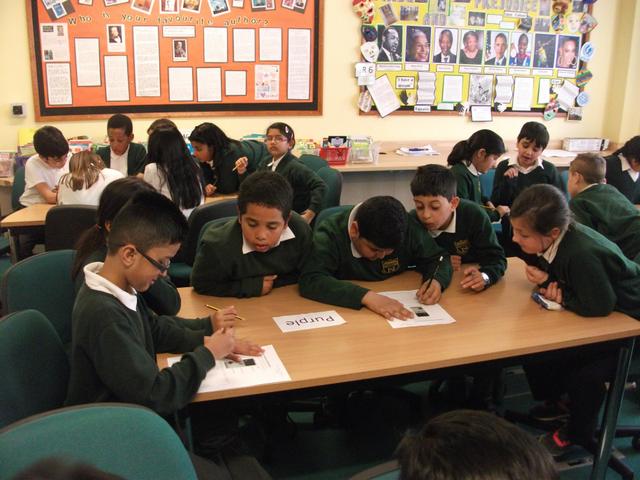 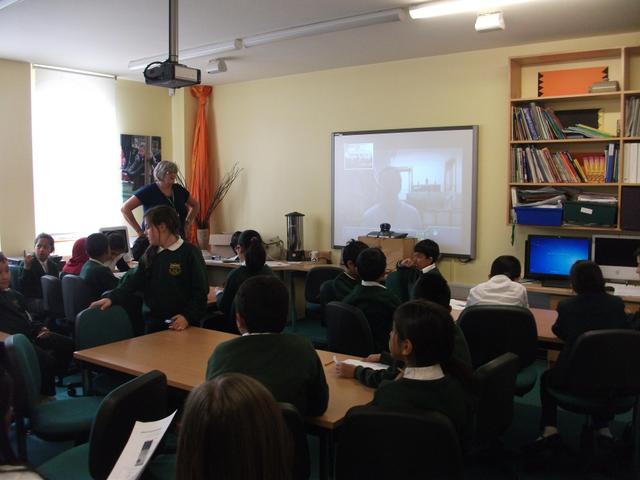 On Friday 5th December the children in Year 6 joined children from other Redbridge Primary Schools in a video conference with  PSCO Alan Winston.

PSCO Alan Winston talked about his career as a police officer and the children were able to ask him questions.