The VC tied in perfectly with their Roman learning and the children expertly used their knowledge to aid in an archaeological dig. The session was delivered from deep within a vault in the British Museum and the children were given expert information about treasure. Did you know for an item to be a treasure it can't have an owner? These types of questions and more were answered in the 90 minutes session. It was a truly exciting sessions to further the children's learning. 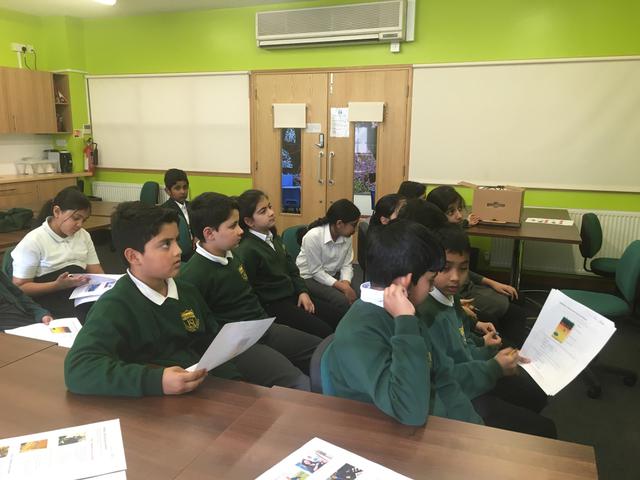 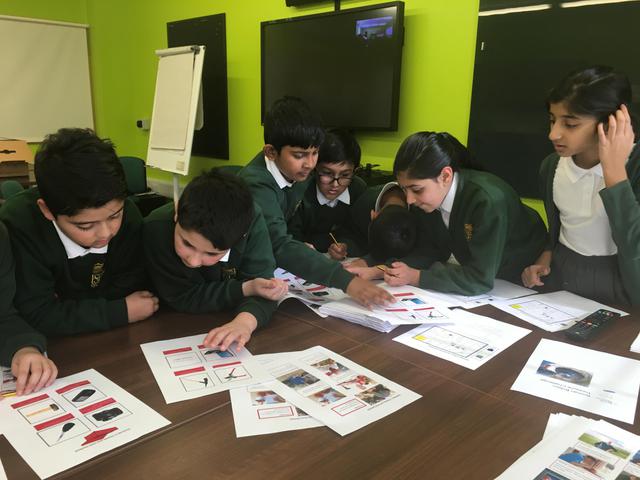 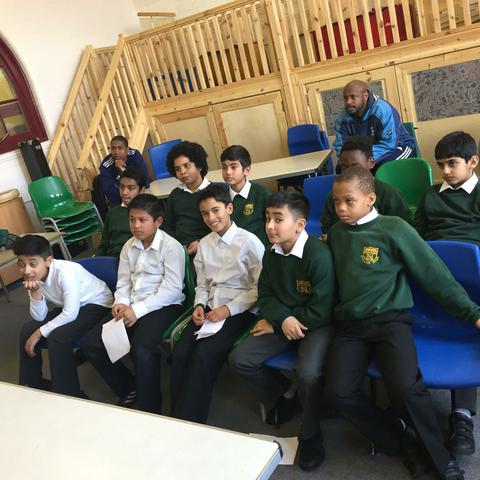 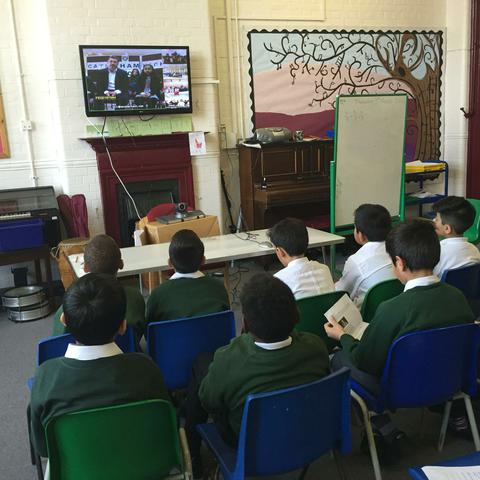 Our Year 5 and 6 football team were lucky enough to take part in a VC with Tony Cottee. The children prepared many questions to fire at him and he answered them with real passion. The session lasted for 40 minutes and every ear was glued for the entire time.

Here is a snippet of the type of questions that our children asked:

1. Who is in your Football Dream Team?

2. In 1989 you played for Everton in the FA cup final against Liverpool and you lost (3:2). How good were Ian Rush and John Barnes?

3. Who was your most favourite player to play with? And why?

The children learnt so much, not just about football but about perseverance and overcoming difficulties.

This was a truly great experience for everyone involved. 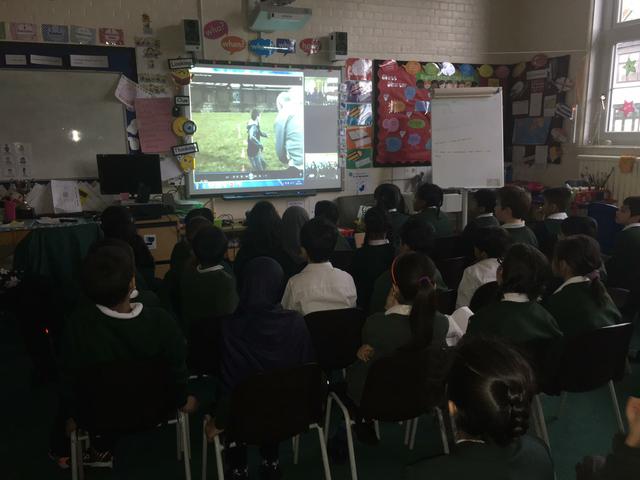 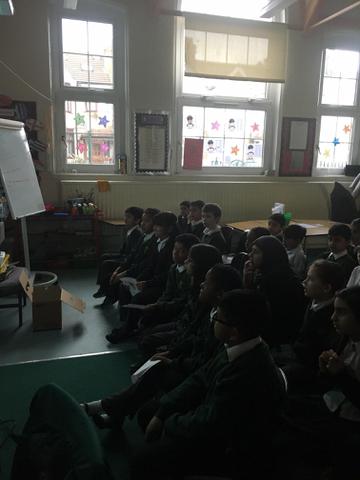 3Go were given the opportunity to sit in on a VC with author Dan Freedman. They were joined by Uphall Primary, Barley Lane Primary and Ilford County High School.

Dan introduced himself and his story sharing his experiences as a journalist for the England Football Team. He gave the children a snippet of one of his books in the Jamie Johnson series and then answered some really tough questions.

3Go were greatly interested and asked wonderful questions which they had prepared at home.

Thanks to 3Go for putting in the effort, before hand, to learn about Dan and create good questions.