The children were very excited to meet Dawud Wharnsby. 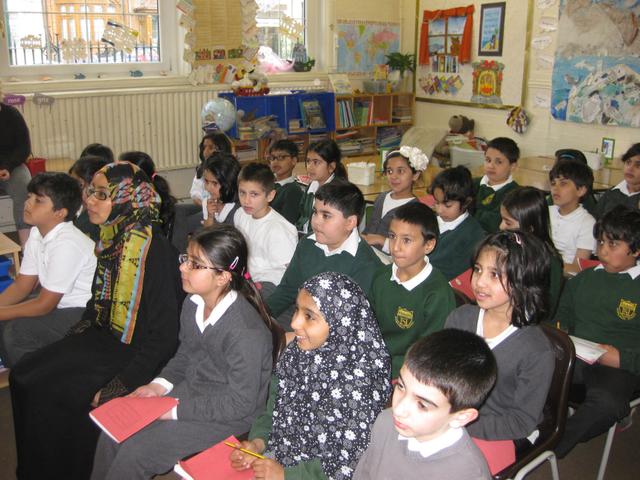 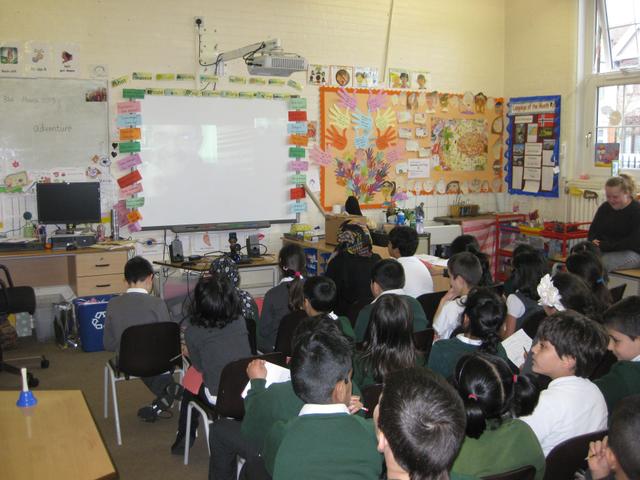 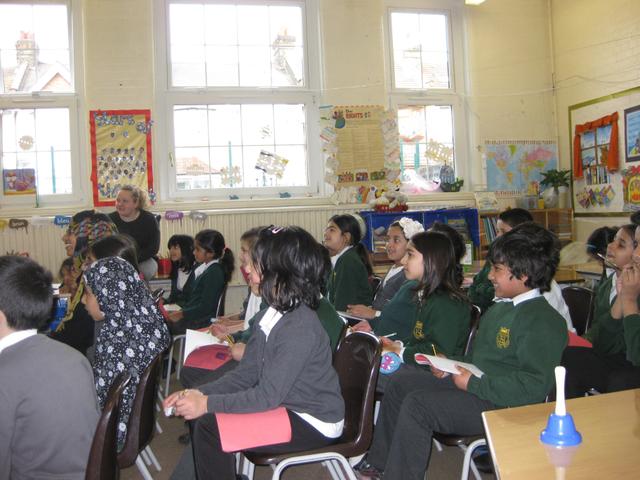 On Wednesday 25th March 2015 the children in classes 4Ow, 4Be and 4To had a video conference with Rene Carver, Distance Learning Coordinator - GST BOCES, USA.

He read the book  "Owen and Mzee" by Isabella Hatkoff, a true story about the unlikely friendship between a baby hippo and a very old giant tortoise.

Rene used Google Earth to identify where each school was located in the world and also to show the continent of Africa and the country of Kenya where the story took place.

At the end of the session each class was given the opportunity to ask questions about school life in the USA.  We found out that the children in America do not have to wear a school uniform.  They do different sports e.g. baseball, tennis and American football is like our rugby.  Our sport of football is called “soccer” in the USA.

This was another really good VC link and everyone enjoyed the story and the Q&A session.  The only problem was that we ran out of time and wanted to ask many more questions!   So another link will be arranged very soon. 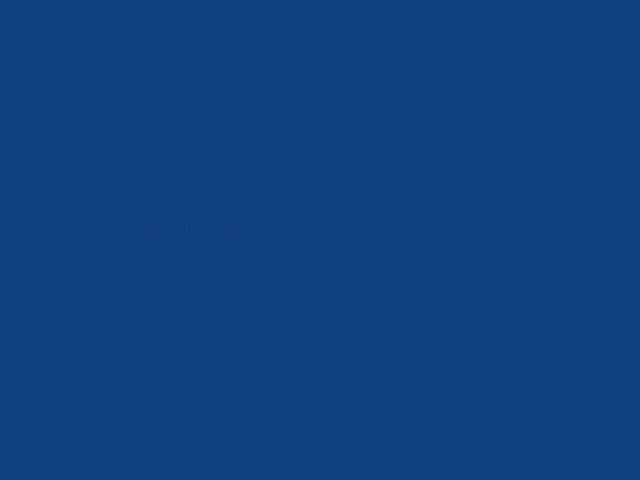 The RNLC is a network of schools, which are working collaboratively, across the London Borough of Redbridge to improve teaching and learning in their classrooms.  At Highlands Primary we are part of the Video Conferencing network.  The RNLC sponsors video conferencing work in Redbridge.

Click HERE to find out more about the RNLC.

During the RNLC Open Weeks, Highlands Primary and Oaks Park High School hosted a day of video conferences for Redbridge Schools with the Author Dan Freedman.  Three separate video conference links were held on the 24th and eleven Redbridge school took part in the VC sessions.

Dan Freedman spent the morning at Highlands with the Year 5 classes, who took part in the VC sessions with other schools across the borough

Dan Freedman is the Author of the highly popular football books about a character called Jamie Johnson.  Dan spoke of his love of the game of football and how his father took him to matches from a very early age.

In his work he has always been involved in the world of football and worked at Arsenal FC, Radio Five Live on newspapers and television (Sky Sports).  He spoke about meeting and interviewing some of the biggest stars in football and how he toured with the England football team. 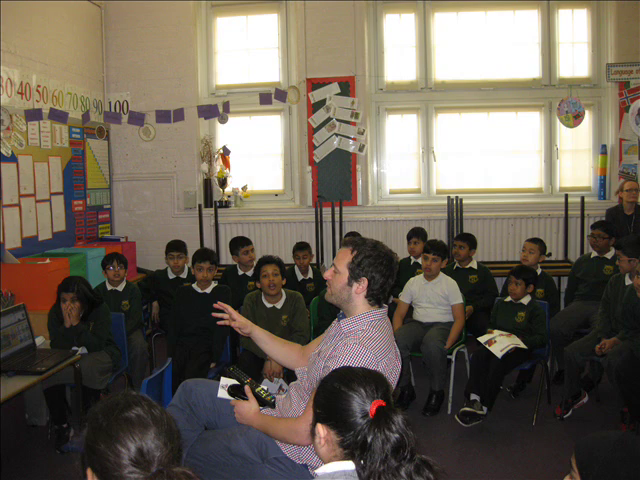 Year 5 comments about the video conference with Dan Freedman:-

Jorge taught the children how to speak Spanish words and sentences.  The children were very enthusiastic and all joined in with the speaking and singing tasks.

This was a great opportunity for the children to learn how to pronounce Spanish words from a Spanish native. 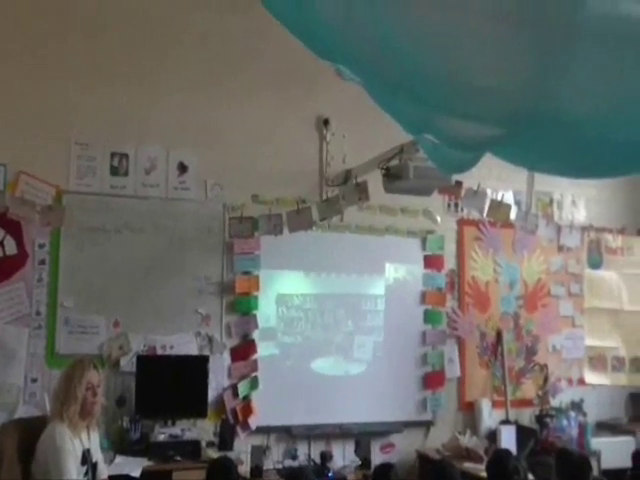 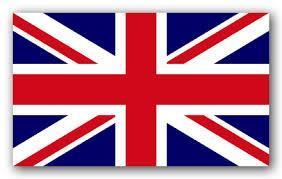 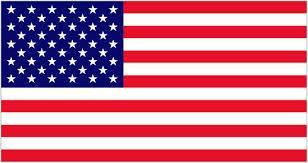 On Monday 9th March 2015 the children in Class 1KH held a VC with Rene Carver, Distance Learning Coordinator - GST BOCES, USA.  He read to the children from the book "The Three Little Wolves and the Big Bad Pig."

The children were able to ask Rene lots of questions about living in America.